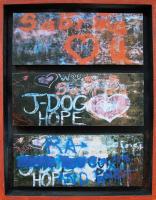 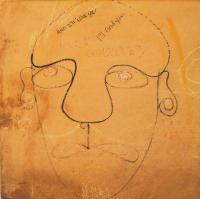 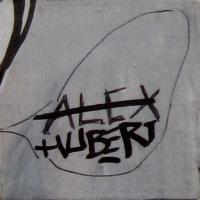 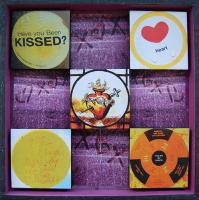 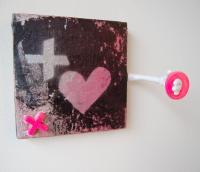 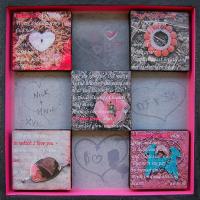 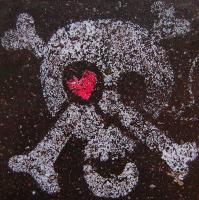 I am a visual ‘archaeologist’ and story-teller. For over thirty years my artistic intent has been to uncover the layers of the human condition: recording and reflecting upon narratives of loss, love and desire.

The art pieces I create are personal reflections on emotional and social realities. I view them as ‘emotional documentation’ and over the past decade have concentrated on photography as the foundation for my artistic practice. As expressed by George Bernard Shaw…there is a terrible truthfulness about photography…. I wish the narratives I fashion to be read as ‘real’ and ‘truthful’ so use the perceived reality of photography to gather the raw material - whether it is personally generated or appropriated - needed to create my work and often for the final appearance of these ‘documents’.

‘Reality’, however, is often over-looked or entirely ignored. In order to emphasize the possible narrative meanings of each piece, and influenced by Dada, Surrealist, Pop Art and Urban/Street Art concerns, I juxtapose separate and sometimes discordant photographic elements to create new and often multiple ‘realities’ in my photomontage, photographic and mixed media works. The use of text, either photographically integrated or used as a collage element, is also often included to accentuate the possible implications of each piece.

Picasso described art as an ‘instrument of war’. As an artist my ‘battleground’ is my reaction to the emotional, social and physical environments I traverse. Through my work I attempt to make sense of my place within these environments and explore and recognize the multitude of narratives that exist within them.